On a warm February night in Los Angeles, the legendary Seattle rock band Soundgarden concluded a sold-out winter tour in support of King Animal, their first studio album in over sixteen years. In front of a rapturous crowd, Live From the Artists Den captured this unforgettable night within the historic art deco setting of The Wiltern. Soundgarden interwove brand new songs with classic radio hits, along with rarities performed for the first time in front of a live audience. Over the extended set, the band showcased their legendary catalogue and unparalleled musicianship, solidifying their impact on the history of rock and roll. Soundgarden interwove brand new songs with classic radio hits, along with rarities performed for the first time in front of a live audience. Legendary rock band Soundgarden formed in Seattle in 1984, emerging as one of the pioneers of grunge. Founded by frontman Chris Cornell and guitarist Kim Thayil, the band released its first full-length album, Ultramega OK, to critical acclaim in 1988. The band fine-tuned its sound with the additions of drummer Matt Cameron and bassist Ben Shepherd, achieving breakout success in 1994 with the release of its fourth album, Superunknown. Propelled by the singles “Black Hole Sun,” “Spoonman,” “Fell on Black Days,” and “The Day I Tried to Live,” Superunknown debuted at the top of the charts and won two Grammy Awards. Soundgarden released its followup album, Down on the Upside, in 1996. In the following years, Cornell embarked on several new projects, releasing three solo albums and forming the supergroup Audioslave with members of Rage Against the Machine, and Cameron joined the band Pearl Jam. Soundgarden returned to the stage in 2010 and released its sixth studio album, King Animal, on November 12, 2012. The album debuted at the Number 5 spot in the Billboard 200. In 2019, Soundgarden, in collaboration with the Artists Den, and the Cornell Estate released the album Soundgarden: Live From the Artists Den showcasing the full 29 song set from the 2013 show.

The Wiltern opened in Los Angeles in 1931 as the Warner Brothers Western Theater, a vaudeville theater intended as the chain’s flagship venue. Closing quickly a year later, the theater reopened in the mid-1930s as The Wiltern, a reference to the intersection at which the theater sits (Wilshire and Western). Housed inside the landmark Pellissier Building, a dramatic Art Deco skyscraper covered in zig-zagging blue-green tiles, the theater features a spectacular interior designed by G. Albert Lansburgh and colorful murals by Anthony Heisbergen. The Wiltern fell into disrepair in the 1970s and faced demolition before local preservationists intervened and saved it. The theater was renovated and reopened in 1985. Photography courtesy of Colin Young-Wolff for Artists Den Entertainment. 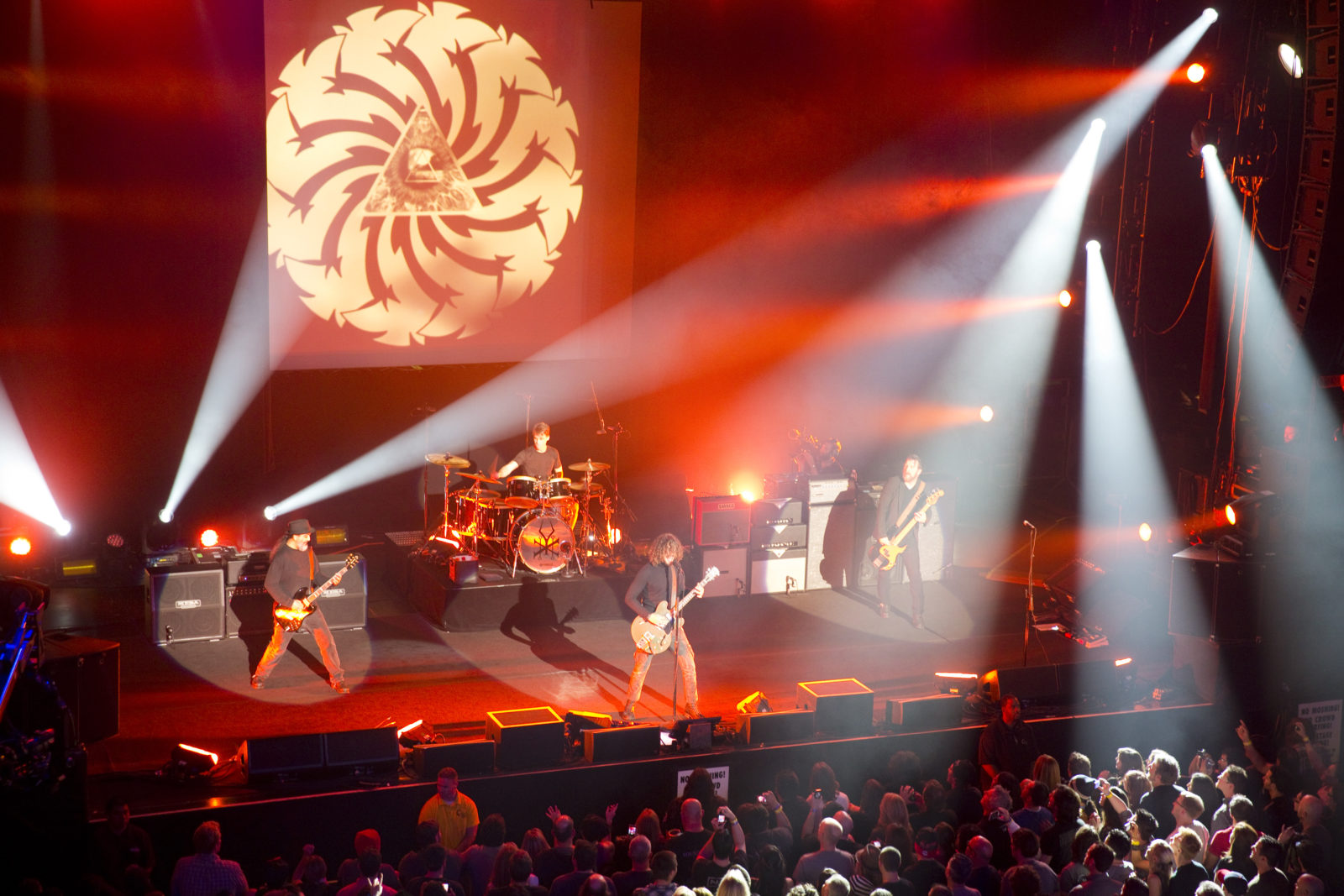 You think you know what the songs do and what impact they have on the audience night after night, and it's just not true. It's always evolving.