The final episode of Season One of “Live from My Den,” features indie folk band The Head and the Heart as they perform songs from their latest album Living Mirage. Fresh off the release of the deluxe edition of Living Mirage, their fourth studio album, vocalists Charity Rose Thielen and Matt Gervais performed a cover of late singer-songwriter John Prine’s “All the Best” and “Backwards Breathing” from their recently constructed garage-turned-home-studio in Seattle, Washington. Meanwhile, vocalist, guitarist and percussionist Jon Russell sang “One Big Mystery” and a stripped-down version of their single “Honeybee,” which was among the tunes the band wrote on a music retreat in a low-key studio in Joshua Tree, CA.

“Live from My Den” is a digital series available on Variety.com showcasing some of today’s most extraordinary artists performing live from the creative spaces of their homes, studios, and cities most meaningful to them. Read the article and watch The Head and the Heart’s full episode here. 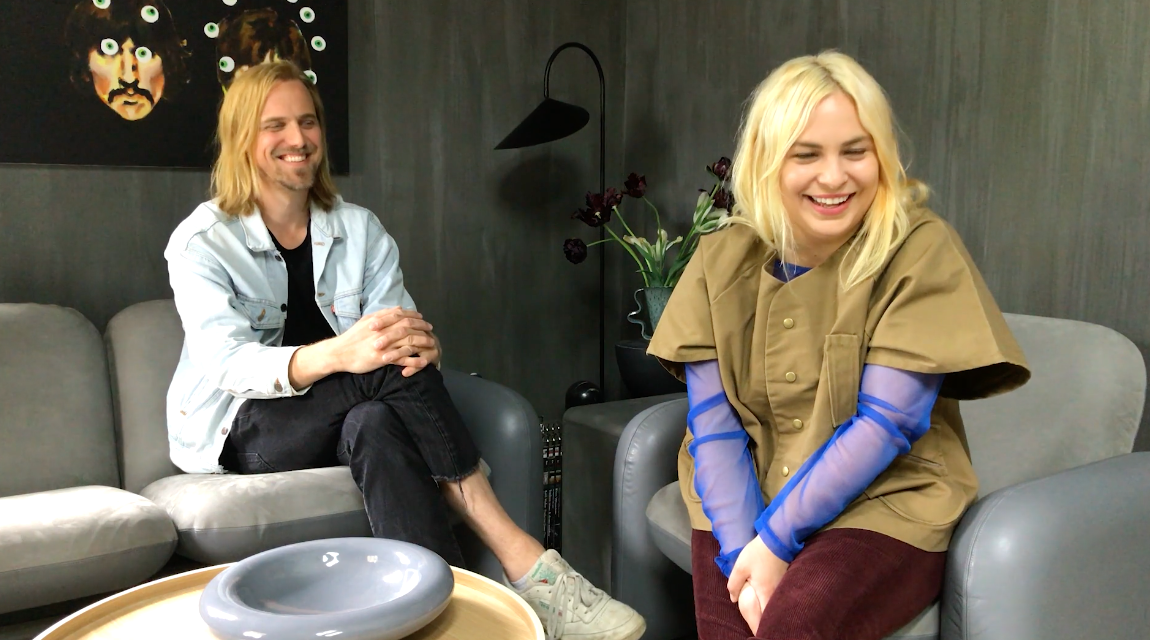 The Head and the Heart

The Head and the Heart is a Seattle-based folk band formed in 2009. Since outgrowing their independent roots, the band has grown a worldwide audience, propelled by torch songs like “Rivers and Roads” and “All We Ever Knew.” In 2016, the band released their top-5 charting record Signs of Light, their first on Warner Bros. Records. The Head and the Heart followed up their 2019 release Living Mirage with a deluxe edition in 2020, featuring four new songs written on the band’s trip to Joshua Tree National Park.

The studio has become a space for us to connect with the world, to broadcast outward and talk to everybody else.